From The Kunlun Mountain Range

Wild Goose Qigong (Dayan Qigong) is an ancient health, healing, and spiritual training skill. It dates back to the Jin Dynasty, over 1800 years ago, and originated from the Kunlun mountains. Daoist monks observed and imitated the movements and behaviour of the Bar-Headed Geese (known as birds of extraordinary longevity and strength) that shared the habitat with them. The monks combined the movements with their knowledge of Chinese medical principles to create healthy exercises of unequaled grace, beauty, and effectiveness. 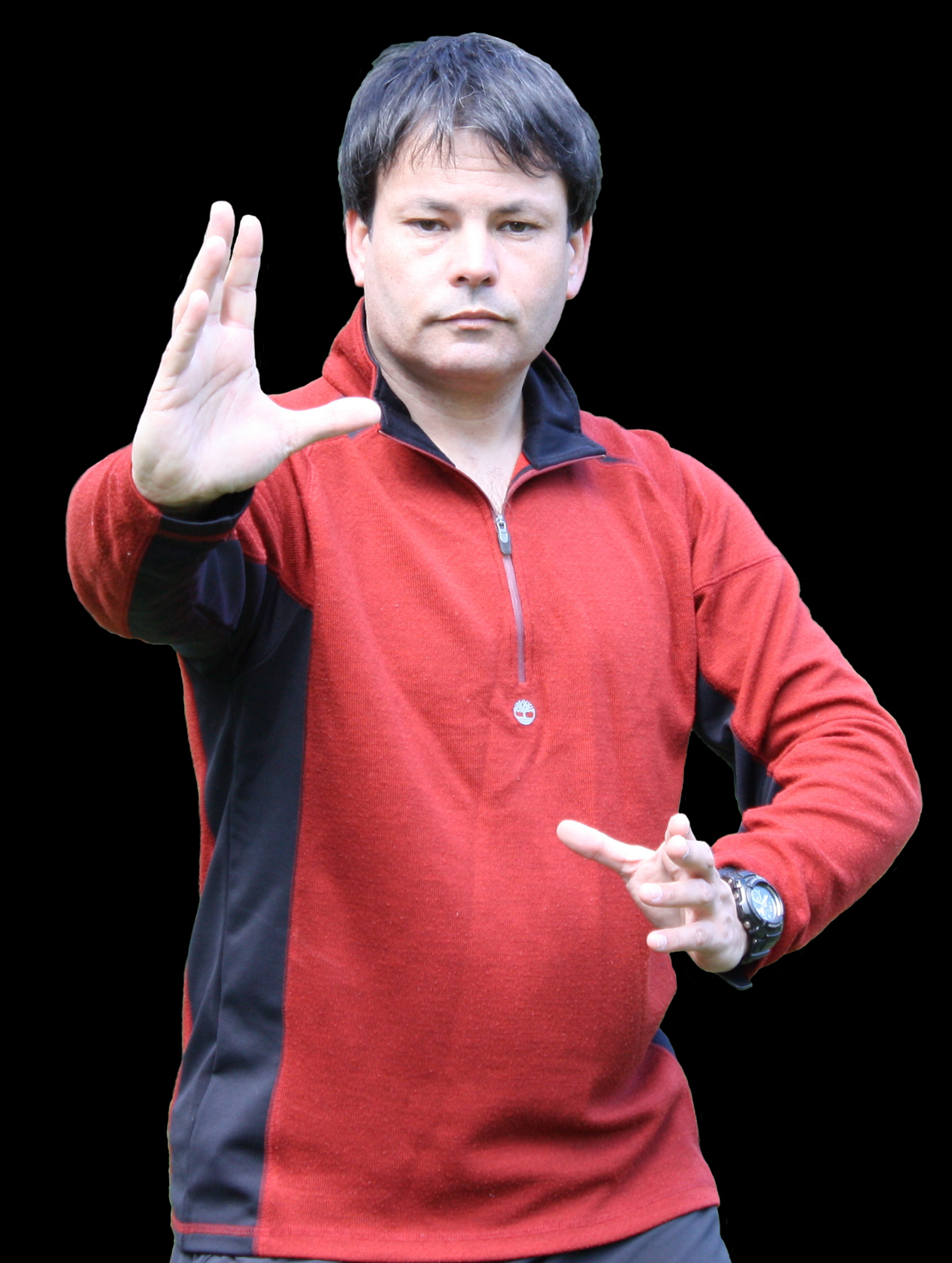 Wild Goose Qigong was one of only 11 Qigong systems that the Chinese government officially sanctioned as ‘authentic’ and ‘safe’! This was determined after years researching thousands of different styles; their history and lineage, scientific validity, and documented medical case histories, as well as lack of reported side-effects.

Adam Wallace continues to study this profound system with his Sifu, Master Michael Tse, one of the closest and trusted students of Grandmaster Yang Meijun. She was the 27th generation inheritor, and widely regarded as one of the greatest Qigong masters of the past century! Despite having taught thousands, she publicly authorized only six individuals to teach her skill and use her name!