From Foshan, Guandong, and Hong Kong

Ip Man Wing Chun Kungfu is a highly practical traditional Chinese martial art. Its skill and genius lies in using the least amount of energy to overcome a greater force. So, a smaller or weaker person can defeat a bigger, stronger opponent. 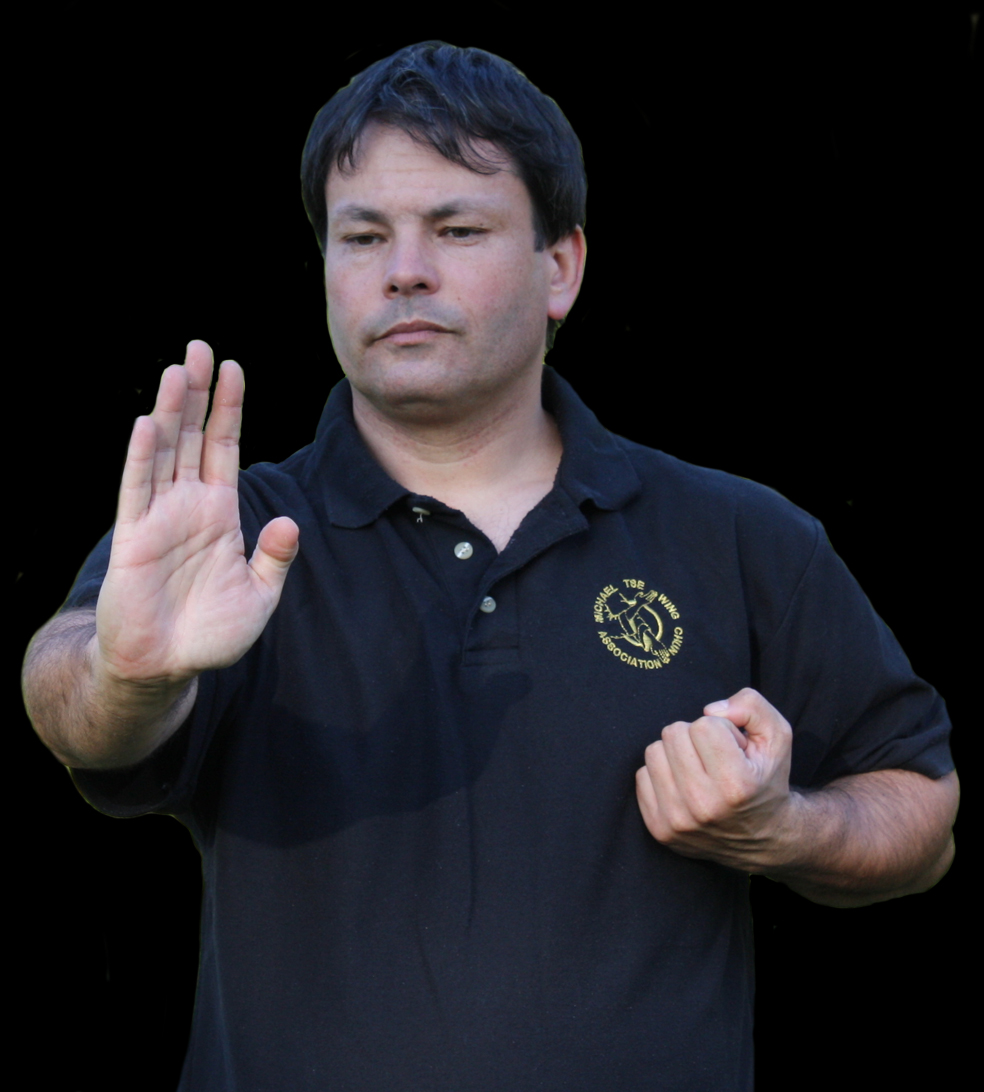 The legend follows that Wing Chun Kungfu was created over 400 years ago, by Ng Mui, a highly skilled fighting nun from the Shaolin Temple. Her first student was Yim Wing Chun, from whom the name originates.

Wing Chun follows the method of ‘Simple and Direct’. This means  following the principle of the straight line, being the shortest distance between two points, and using the centerline of the body in attack and defense. It emphasizes sensitivity of touch and footwork over strength and brute force against force.

Adam Wallace continues to study this skill with his Sifu, Master Michael Tse, who is one of his most senior and trusted students of Grandmaster Ip Chun, eldest son of the the late legendary Ip Man (recently the subject five major motion pictures). Ip Man became famous in Foshan for remaining undefeated using his Wing Chun skill. He further refined and developed the skill in Hong Kong, and taught many respected martial artists, some of whom were renowned for testing their skills against others on the streets and rooftops of Hong Kong. His most famous student was Bruce Lee. Wing Chun is a popular form of Chinese Kungfu and, like all styles, there are many off-shoots and variations. Ip Man Wing Chun Kungfu denotes that this lineage comes from Ip Man himself, and remains pure.

Chi Sau (Sticking Hands) – is the most important aspect of training. Partner training allows the student to develop technique, sensitivity, footwork, and timing. This training particularly highlights weaknesses in defense that need to be overcome, in order to become a truly proficient martial artist. The syllabus includes the three original empty-hand forms – Siu Lim Tao (internal training and basic skills), Tsum Kiu (footwork and turning) and Biu Ji (elbow and finger thrusting techniques), as well as  weapons (8-Section Knives and Six-and-a Half Point Pole). The Wooden Dummy is taught at advanced levels and Chi Sau and applications, being the cornerstone of training, are taught from the very beginning.